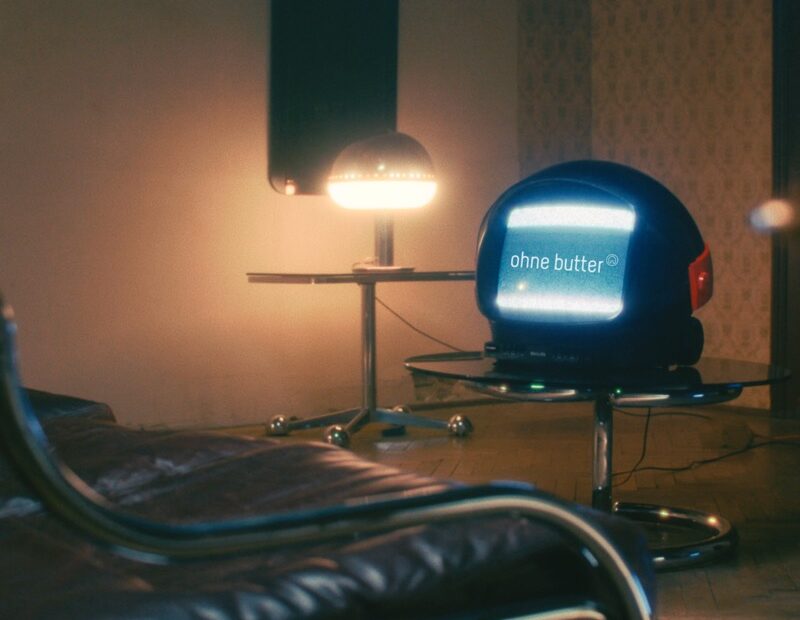 In the Spotlight: Mid-Century Modern Furniture on Film Sets 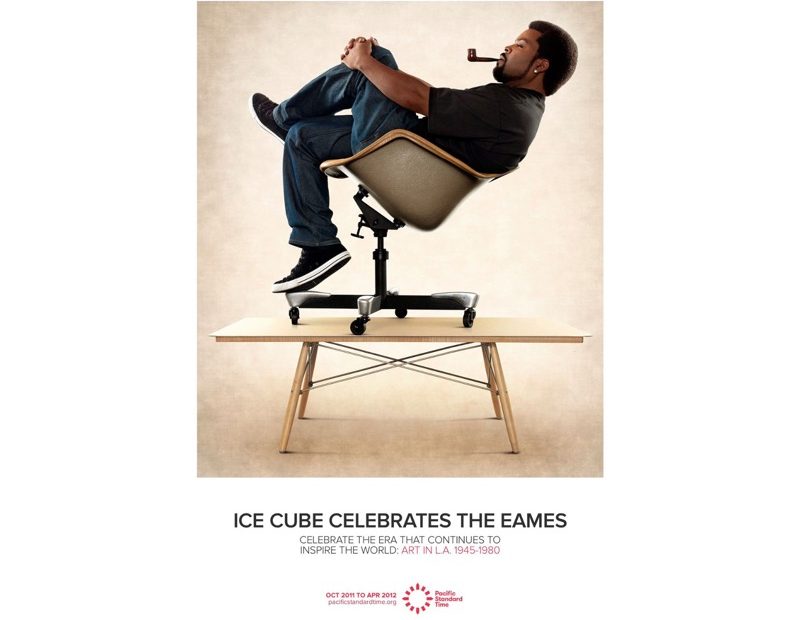 All ‘Eyez’ On: Mid-Century Modern Design

It’s no secret that mid-century modern design is trending. This current craze for all things made in the 1950s, 60s and 70s is also largely due to celebrities showing their interest in this exciting era of furniture production – be it by furnishing their own homes with midcentury modern design pieces or incorporating it in their artistic work… 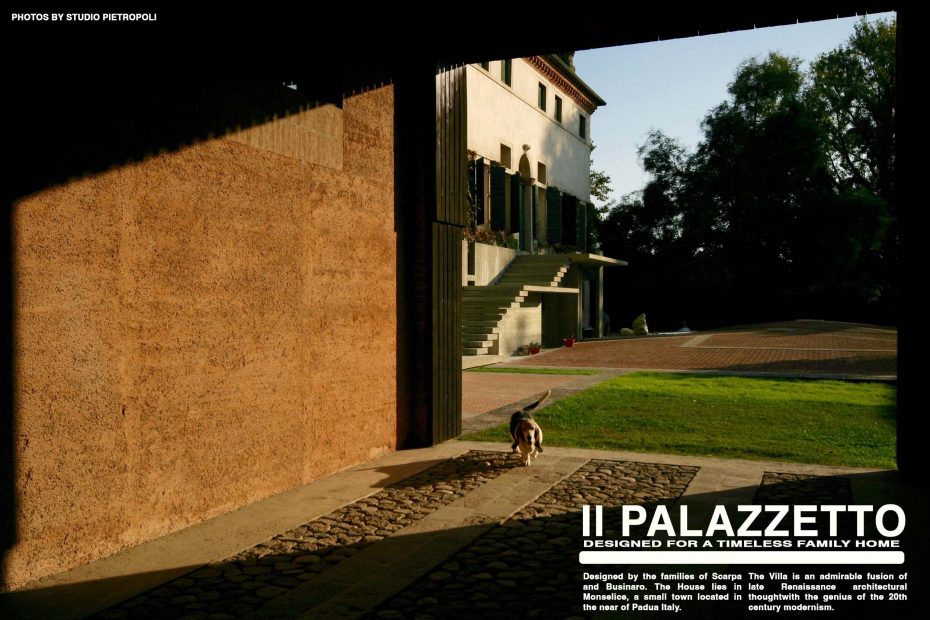 In the year of 1964, Aldo Businaro acquired a Palladian style villa, outside of Monselice, a small town located in the near of Padua, based in the North of Italy. At the time Businaro bought the Villa, the old house was unliveable. In 1924 the house was bought by the father of Businaro. For decades the building was used for agricultural storage.  Aldo was nevertheless determined to convert the Palazzo into a family home. So, one year later he moved in with his wife Lucia and his three sons. One of his sons still remembers how the whole family were sleeping in one room, or how his mother cooked their food on a camping cooker.  Businaro not only wanted to restore the villa, but he also wanted to convert the house into a family residence, something special.  In the late 60’s the two famous Italian designers named Carlo Scarpa and… Read More »“Il Palazzetto” Designed For a Timeless Family Home 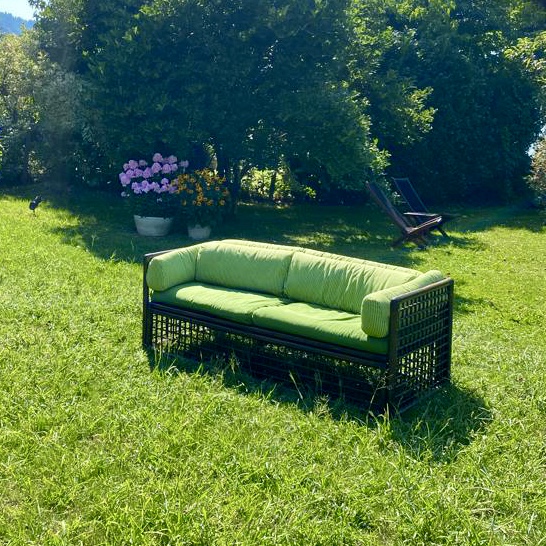 “Family Ties”: A Tale About Kinship

A closer look at the world of famous mid-century modern Italian designers reveals that, in many cases, a creative talent in the field of architecture and design appears to “run in the family”… 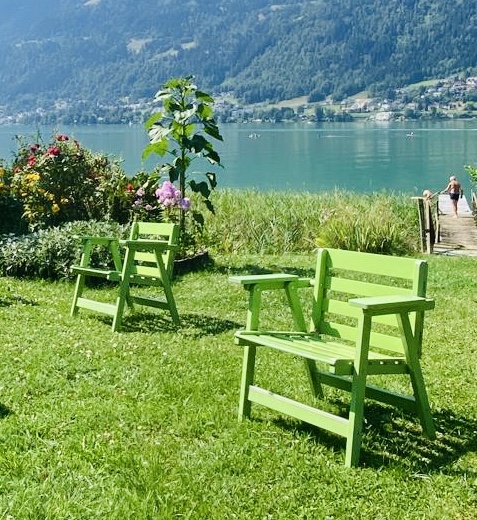 It´s midsummer time – the heat is sizzling and we all could use a cold drink. With a chilled glass of fresh orange juice in one hand, we invite you to take a seat on our green outdoor lounge chairs designed by Carlo Hauner to chat about him and his friendship with architect and designer Martin Eisler…